Meet the revolution in penetration testing

Heyhack conducts automated penetration tests of your web application at a frequent schedule so you can find and patch vulnerabilities before hackers exploit them.

Heyhack conducts penetration tests of web apps and APIs that match and even surpass the level of human experts. Run pentests at a schedule you decide or connect Heyhack to your CI/CD pipeline.

After completing a penetration test, Heyhack automatically generates web-based overviews for your developers and PDF reports to be shared with customers and auditors.

Get 100% coverage and complete transparency

In Heyhack's coverage reports, you can visually examine the screenshots with every single test case that has been run on your web app.

Learn how it works
arrow_forward

Provide evidence for auditors and customers

Heyhack produces easy-to-read PDF reports that you can send to your customers or tools such as Vanta, Drata, and Tugboat Logic.

Heyhack can generate a beautiful page with a high-level summary of your most recent scan that you can put on your website.

Built on top of industry standards

Heyhack leverages the vulnerability enumerations provided by CWE, CVE, and OWASP in order to comprehensively cover your web application and comply with industry standards.

Get notified as soon as new issues are found

Heyhack will notify you whenever a new vulnerability has been found. You can set your own desired level of severity (as a CVSS 3.1 score) and only be notified of the most important findings.

and 5,000 other apps
assignment

When Heyhack detects a vulnerability, it produces a comprehensive report on the finding, including screenshots and code samples.

Run daily scans or before every release

Set Heyhack up to scan your web app on an interval or connect Heyhack to your CI/CD pipeline to trigger scans before every release.

Integrate with your favorite developer tools

Heyhack integrates with leading developer tools such as Jira, GitHub, Asana, Azure DevOps, Linear, and many more through Zapier.

Start penetration testing in a minute

Go to our blog
arrow_forward
Stay up to date with the latest news in web application security. Follow our blog and stay one step ahead of hackers. 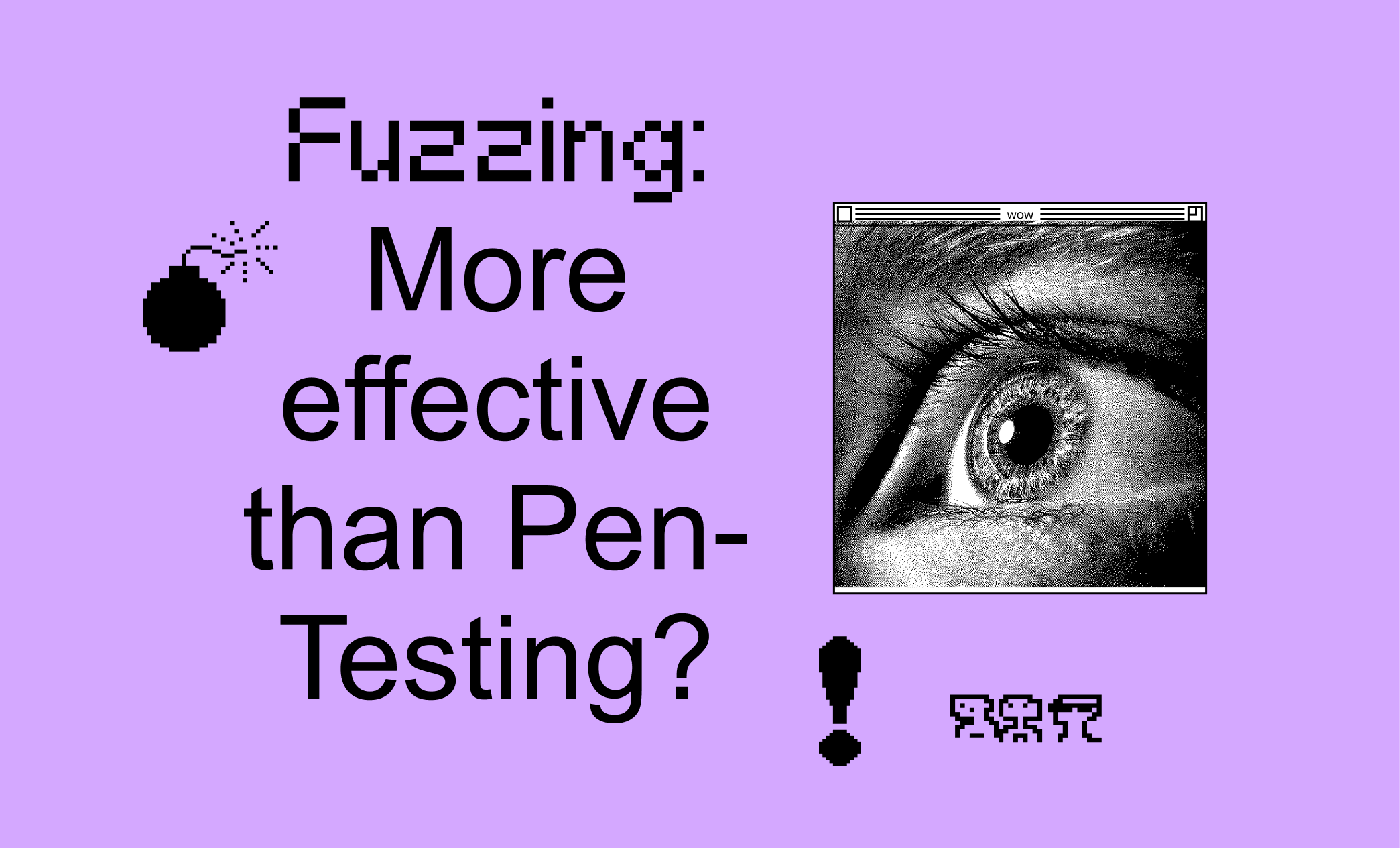 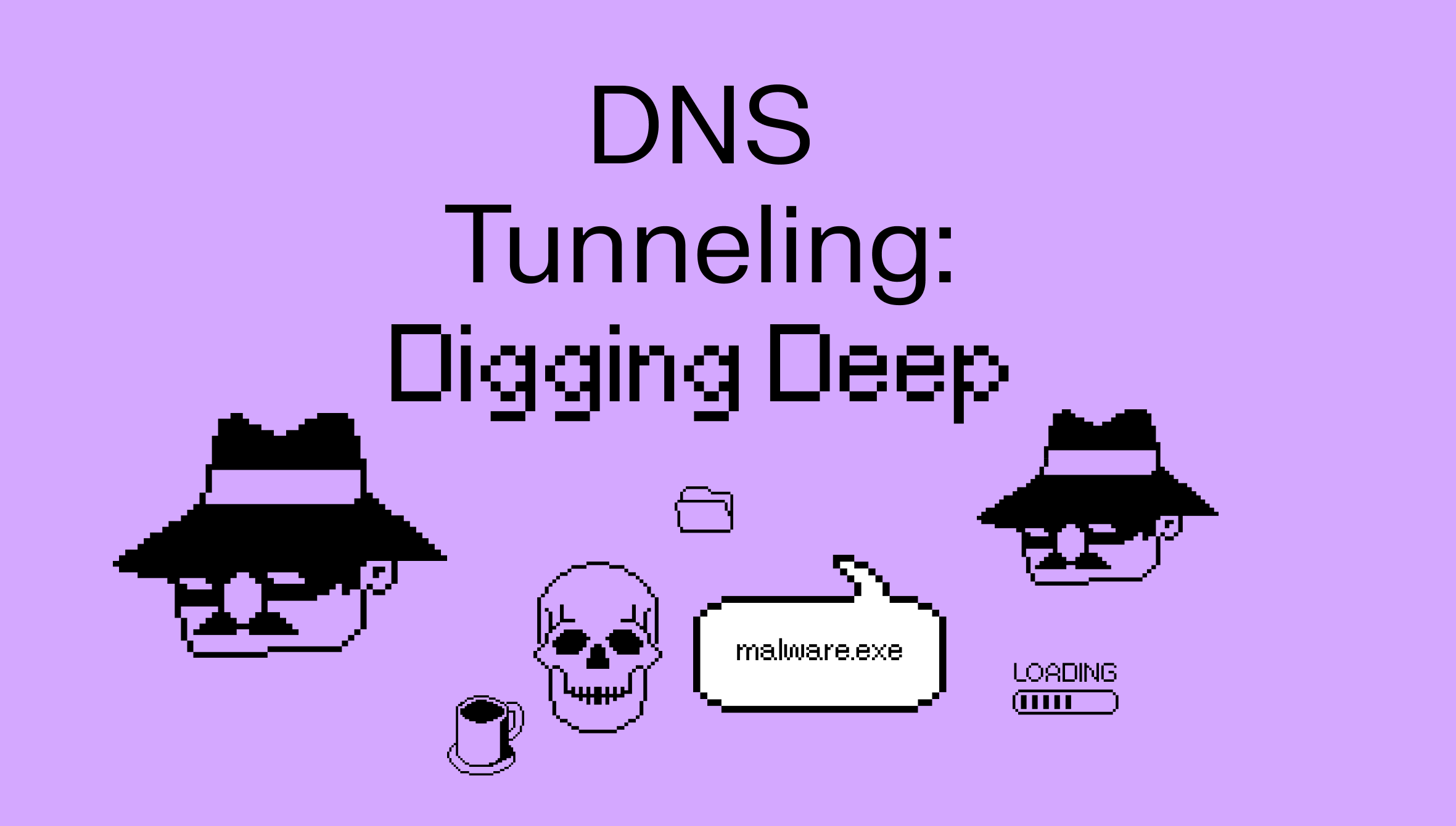 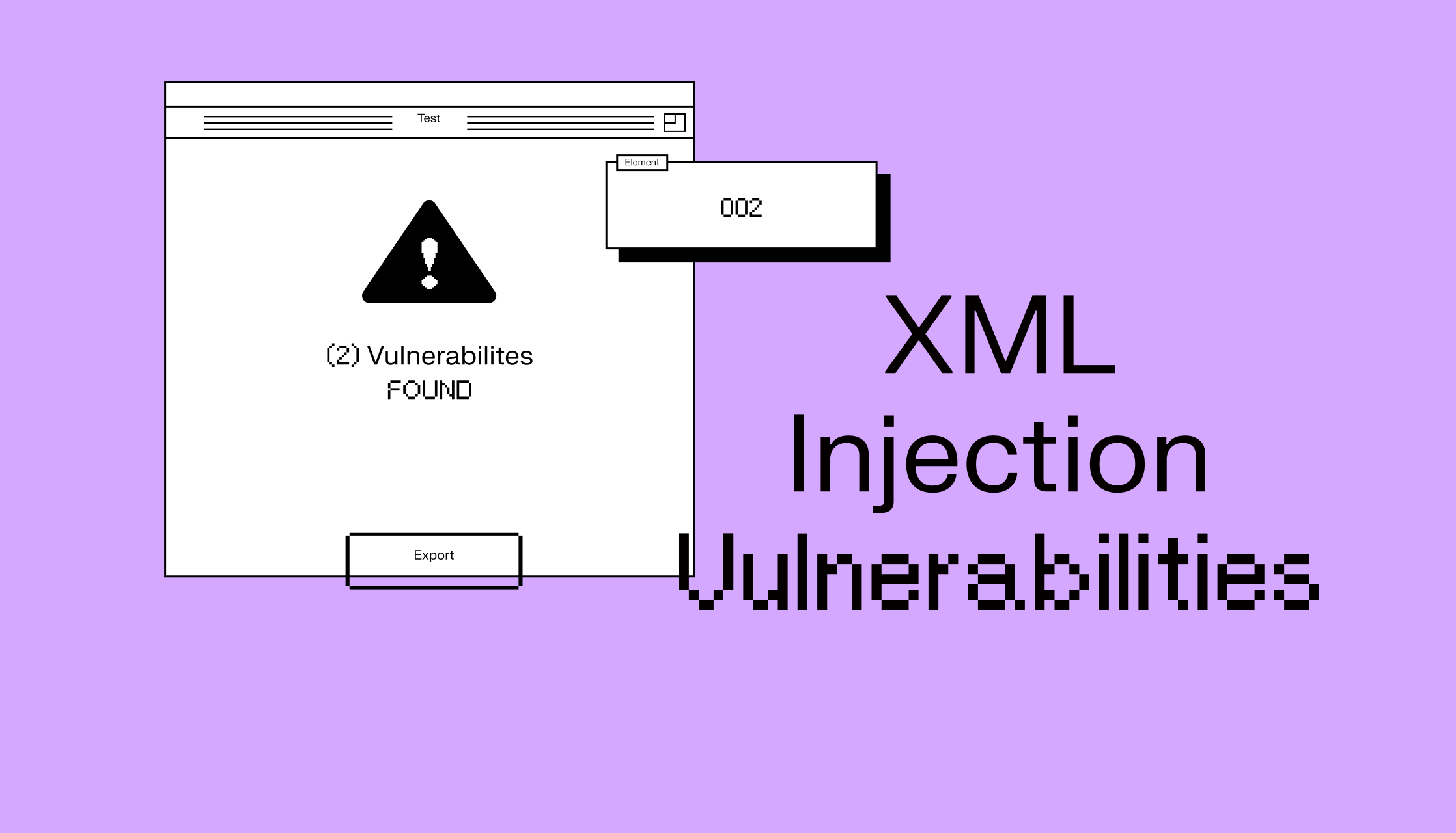